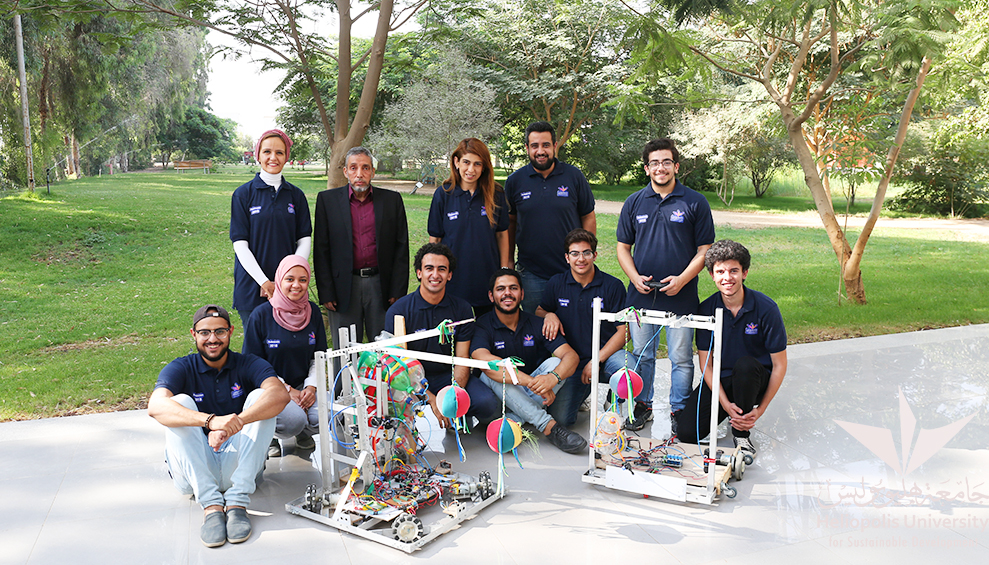 ABU Robocon is an Asian Oceanian College robot competition, founded in 2002 by Asia-Pacific Broadcasting Union. The contest aims to create friendship among young people with similar interests who will lead their countries in the 21st century, as well as help advance engineering and broadcasting technologies. 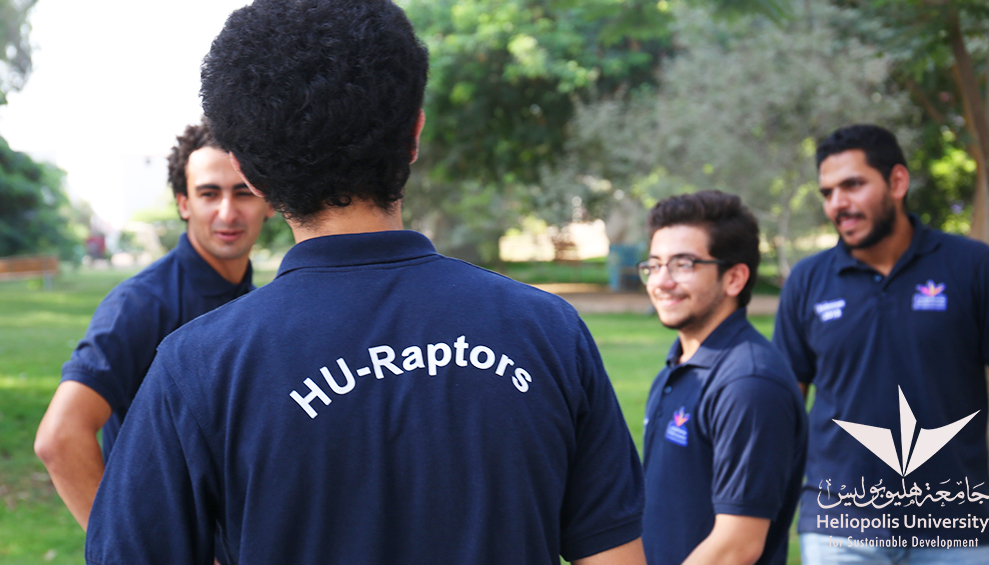 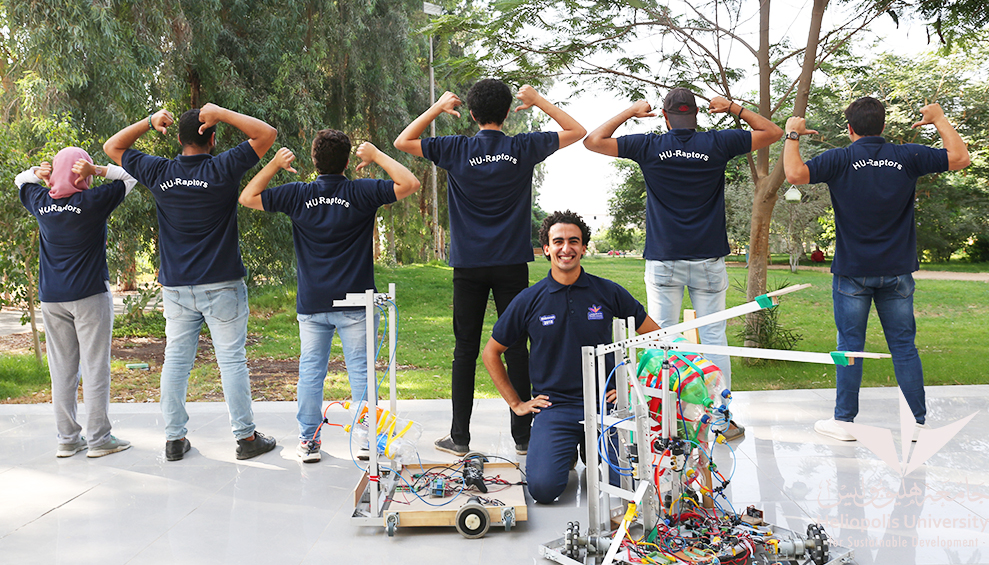