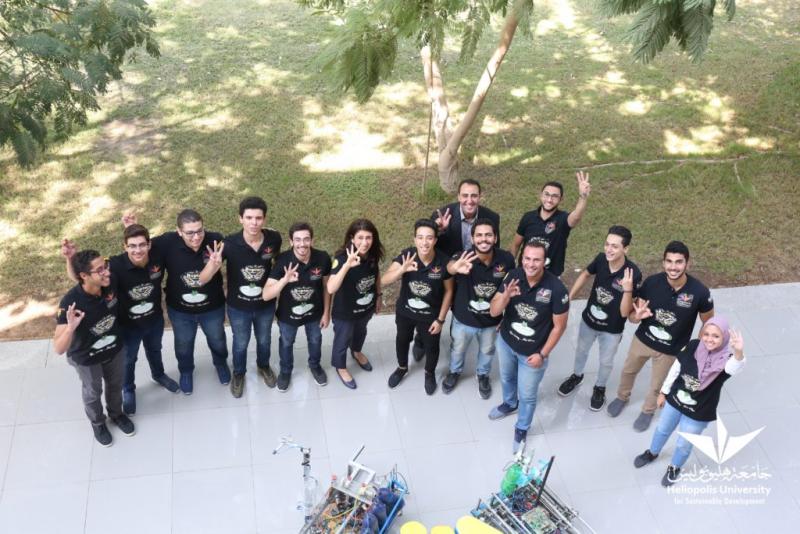 The students of the Faculty of Engineering at Heliopolis University achieved a great scientific accomplishment, by obtaining the third place in the Robocon competition, where the team competed with other teams and deservedly achieved third place with a slight difference from the second place. The panel of judges praised the level of students and the high level of robots that were specifically designed to participate in the competition. The team was represented by Students Mohammed Abdullah al-Abrash, Amr Al-Zakata, Mohammed Fouad, Nazir al-Abrash, Abdulrahman Faraj, Salma Sami, Abdullah Sayed, Amjad Sabri, Ali Mustafa, and Mohammed Hussam. Eight teams representing different Egyptian universities participated in the competition. The competition was held over two days; a day of preparations, a day of qualifiers and the final competition. The university and faculty administration congratulated the students for their prestigious level. Sifti Egypt which is an official sponsor of the Heliopolis University student team also congratulated the students.

The team was supervised by Dr. Rasha Al-Kholy, the Vice President of Heliopolis University and the Dean of the Faculty of Engineering, Dr. Tamer Algohary, Ramy Ahmed and Amr Gamal. 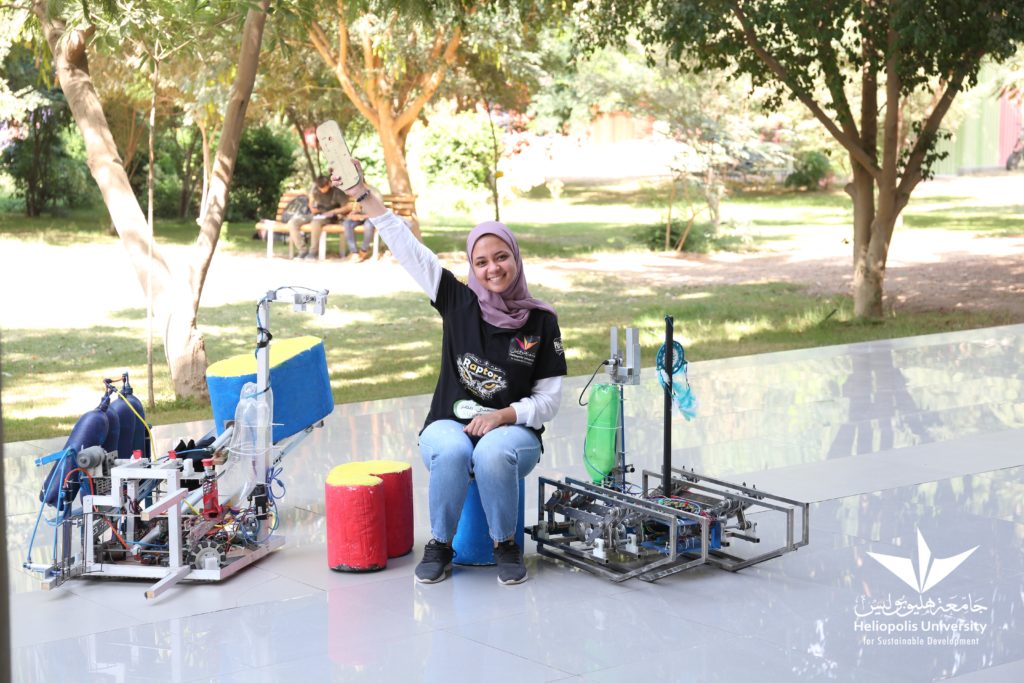