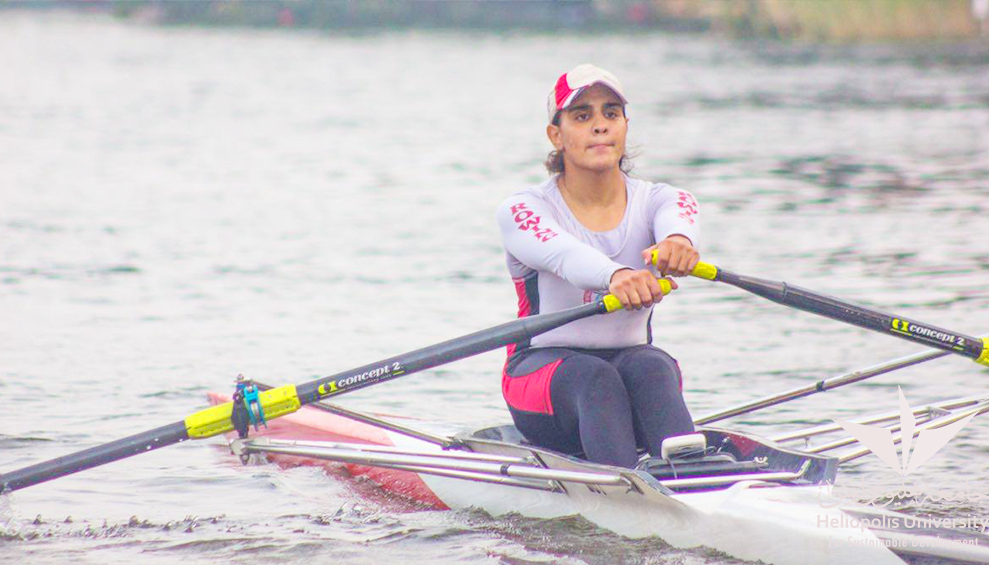 Engy started rowing since she was ten years old. She was the first Egyptian rower to join London Olympics in 2012 for lightweight women’s double sculls. She participated in many national and international championships during the last few years. She won the gold medal at the African Championship five times and seven times at the Arab Championships. She also won the National Championship more than ten times.